Palermo is a city at the edge of Europe and the center of the ancient world. Situated on the island of Sicily, it has been the crossroads of civilizations for millennia and, as such, delivers a heady, heavily spiced mix of Byzantine mosaics, Arabesque domes, and frescoed cupolas.
This is a bustling market town, where souk-like markets rub against baroque churches. You can see date palms framing Medieval palaces or blue-eyed, fair people with bronze-skinned cousins.

But Palermo is not just about great architecture – it also boasts some of the best food in Italy. From the city's famed open-air markets, like the Vucciria and Ballaró, to its various restaurants and trattorias, there is something to suit all tastes.
Not far from Palermo, you will find unique towns and villages, surrounded by a blu sea and amazing landscapes.
Monreale, a small village in the hills overlooking Palermo, is home to one of the world's most stunning architectural treasures, the Duomo.
The story of this splendid cathedral started when the Arabs took control of Palermo in 831. They converted the cathedral into a mosque and expelled the Bishop of Palermo from town. Not wishing to stay too far from his dear cathedral, the Bishop settled in Monreale his new church, transformed in 1174 into a superb example of Byzantine architecture, with its gleaming white walls and glittering mosaics.
Ancient Erice, a 12th-century walled village, is perched atop the legendary peak of Eryx. The views and weather here are unforgettable. Between spectacular shots of Erice, you'll be taking in fantastic sea and valley vistas - all with a typically unpredictable Mediterranean climate that can shift from sunshine to fog within minutes.
Marsala was founded by the Arabs in the 8th century AD and was initially named after its leader, Malik al-Shalah. Under Arab rule, Marsala remained until 1091, when the Normans conquered it. Today, you can still see some of Marsala's Arab heritage in some of its architecture and the windmills that dot the landscape.
The Archaeological Park of Segesta is home to Sicily's most important Elymian city, a population believed to have Troyan origins.
Here the beauty of the landscape competes with the majesty of the ancient temples. 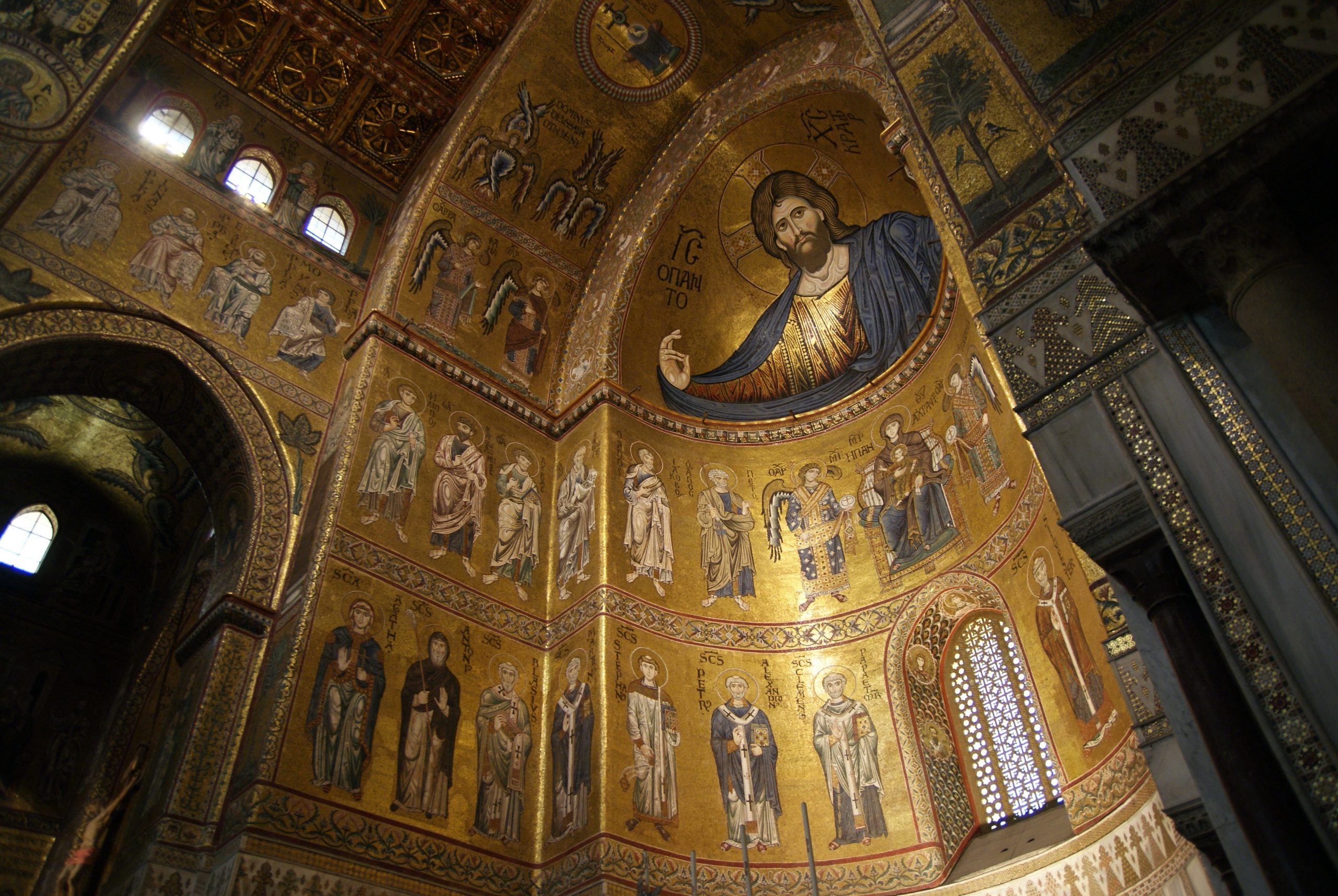 Admire the dazzling mosaics of Monreale’s cathedral, then explore the fishing village of Cefalù 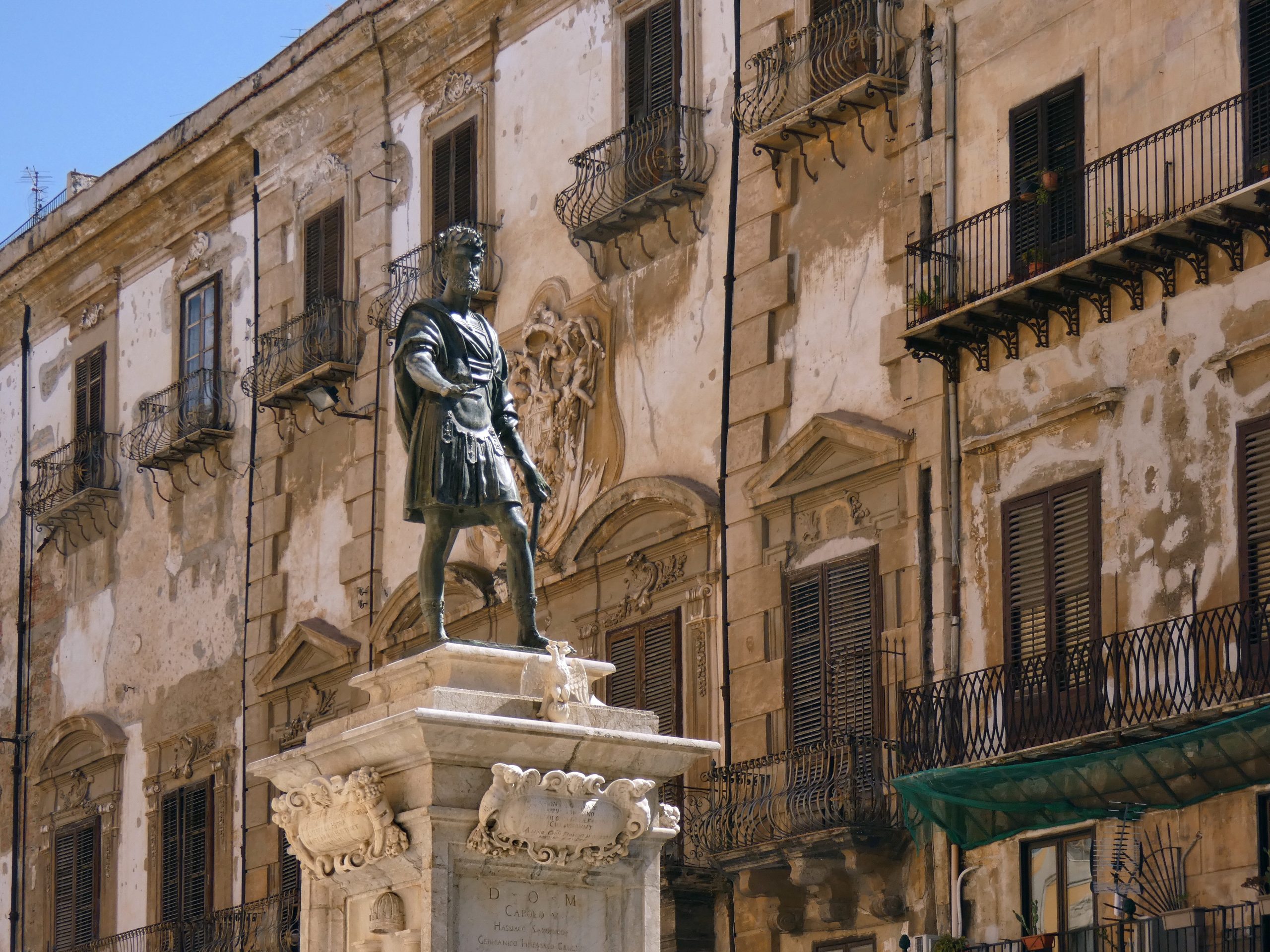 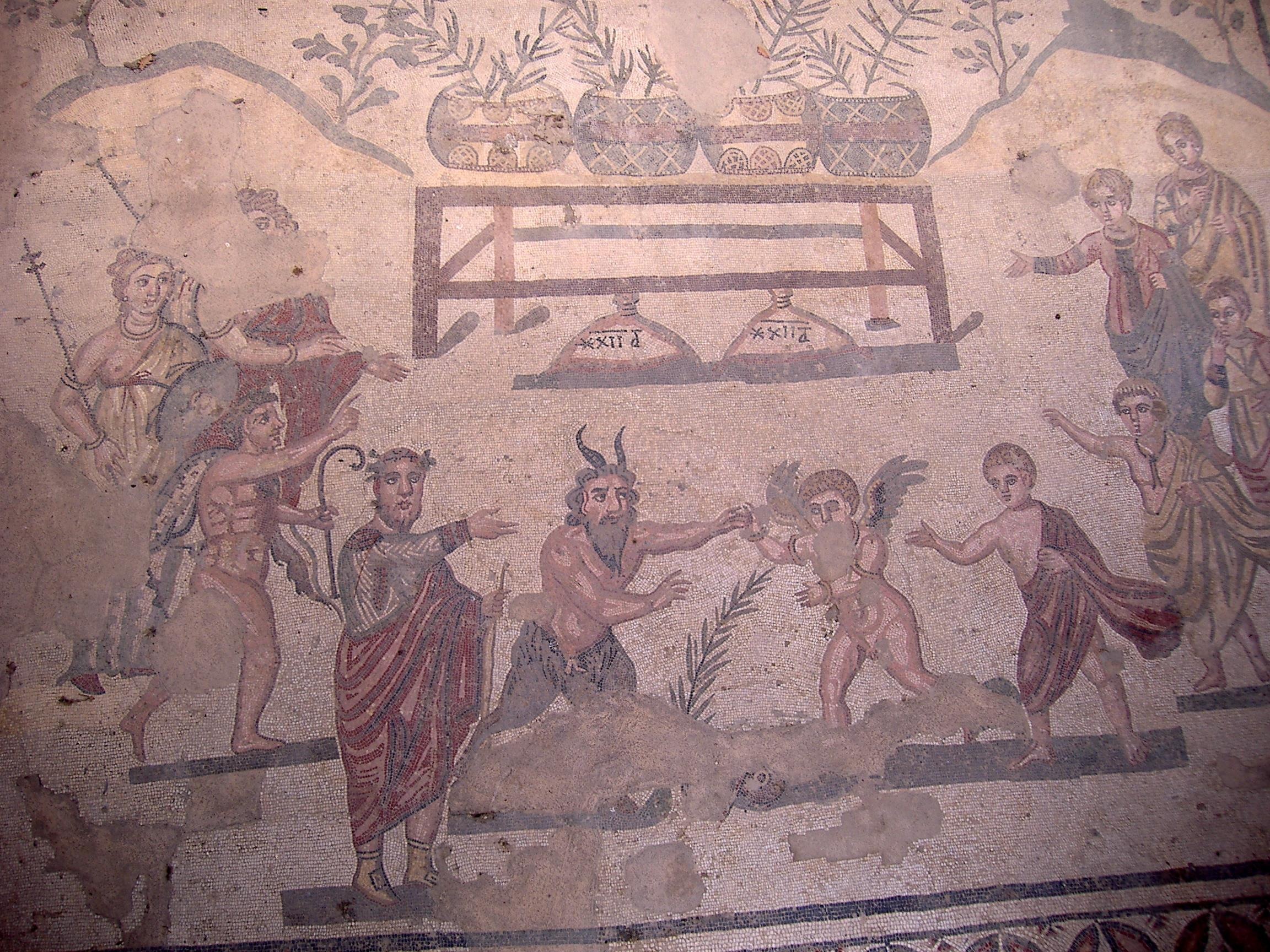 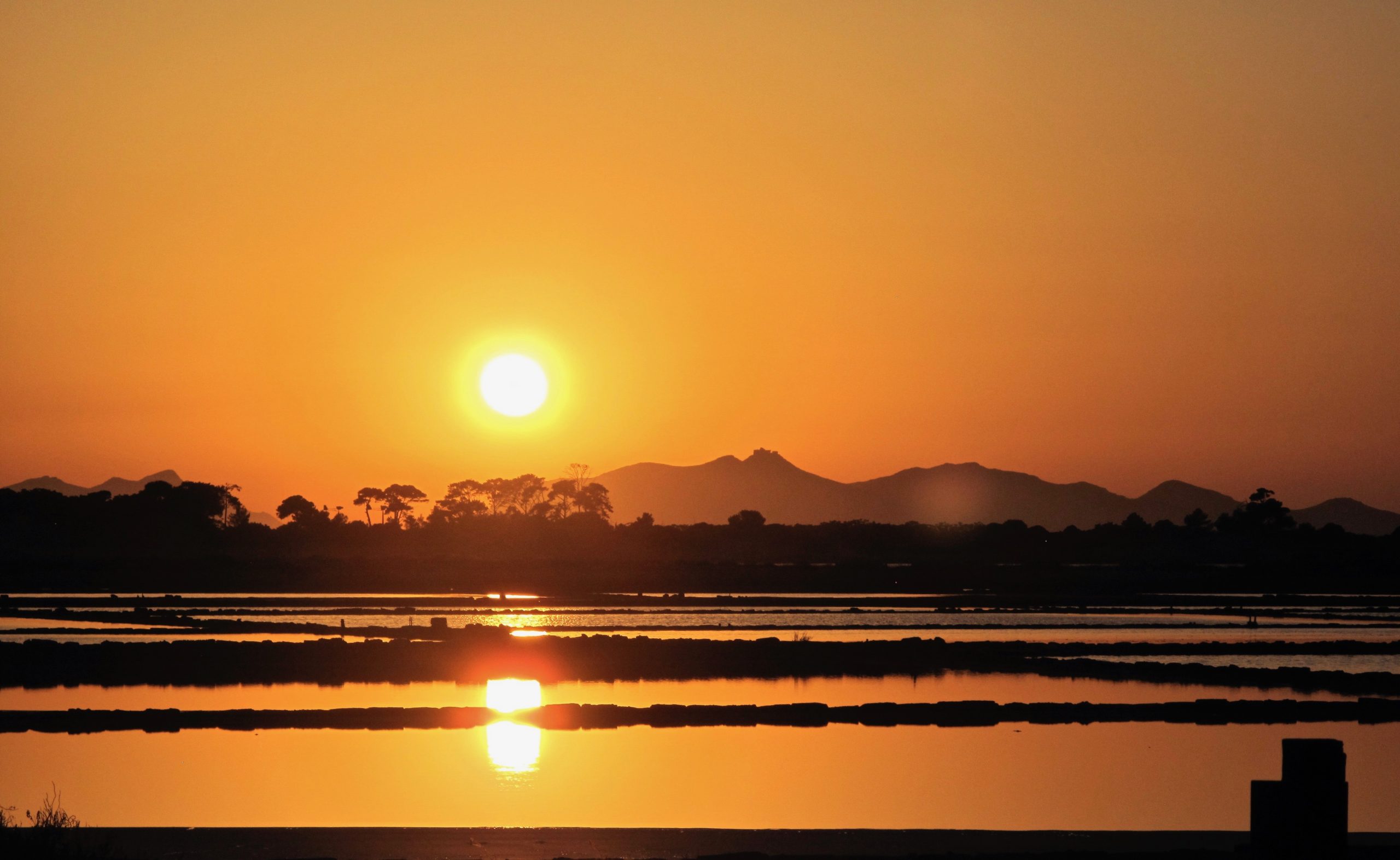 The Gems of Western Highlights 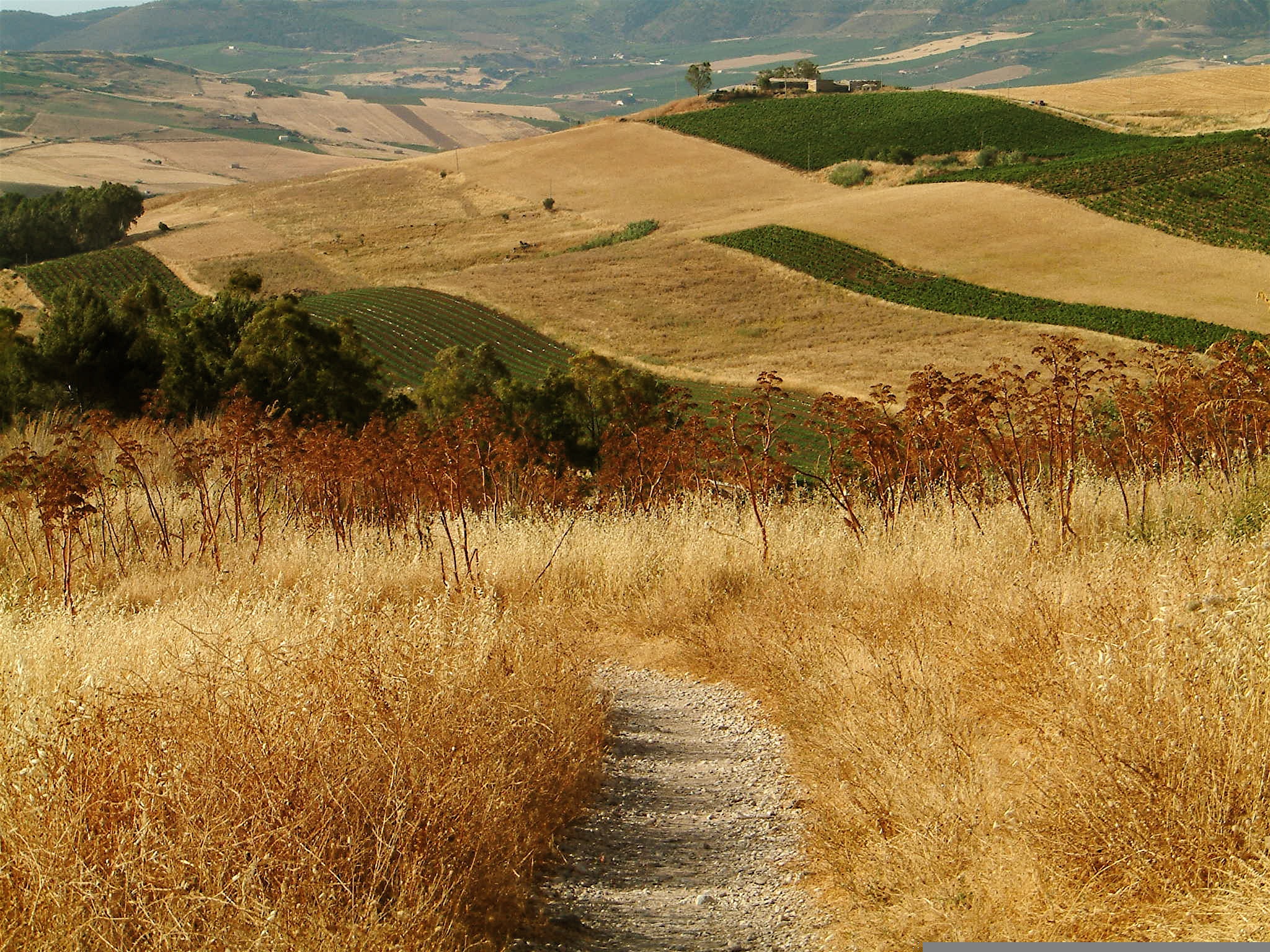