Normandy has played an essential role in European history for generations. Normandy has been a cornerstone of progress from the Norman invasion of England in 1066 to the D-Day landings of 1944.
This riveting, rich past comes vividly to life in the Mont St-Michel monastery showcasing its spectacular architecture and the Bayeux Tapestry, renowned for its cartoon-like scenes of 11th-century life. You'll also find fascinating cemeteries and memorials along the D-Day beaches and spiritual pilgrimage places.
Lower-profile charms include a variety of dramatic coastal landscapes, plenty of pebbly beaches, and quiet pastoral villages. Some notable landmarks are Rouen's medieval old city, the home of Monet's famous cathedral; Honfleur, with its maritime flair and striking postwar modernism; and Le Havre.
Mont St. Michel is one of the most iconic landmarks on the western coast of France. Its enormous castle, perched atop its own rocky island on a bay near the coastline, is truly a sight to behold.
This initially small stone church was first constructed in 709. Over the centuries, a monastery, convent buildings, surrounding walls, and a village were added to create Mont Saint-Michel- an intellectual and spiritual home and a place of pilgrimage. The island monastery emerging from the bay between sea and sky is breathtaking in its majestic beauty.
The wood planks of Deauville are mythical, dating from 1923 and bordering the Art Deco-style bath cabins along the beach. 643 meters long, this sandy beach is like a Red Carpet. You may have heard of people like Joséphine Baker, Buster Keaton, and Jean-Louis Trintignant walking on it. We can name at least one famous film shot here: "A Man and a Woman." This place has been teeming with celebrities since its inception
As a beautiful historic village filled with 13th- to 18th-century buildings, Bayeux is an ideal base for exploring the D-Day beaches.
Bayeux is the story of two cross-Channel invasions from the Normans that took place nearly 900 years apart. The dramatic story of the Norman invasion in 1066 can be seen in 58 vivid scenes by the world-famous Bayeux Tapestry. The first invasion happened on 6 June 1944, when 160,000 Allied troops supported by almost 7000 naval vessels stormed ashore along the coast just north of town.
Visiting Normandie is a must for any food lover! If you think this region is all about cheese, apples, and cider, you'll be surprised to discover that many other great foods are offered. Fish and seafood lovers will want to take advantage of this opportunity. 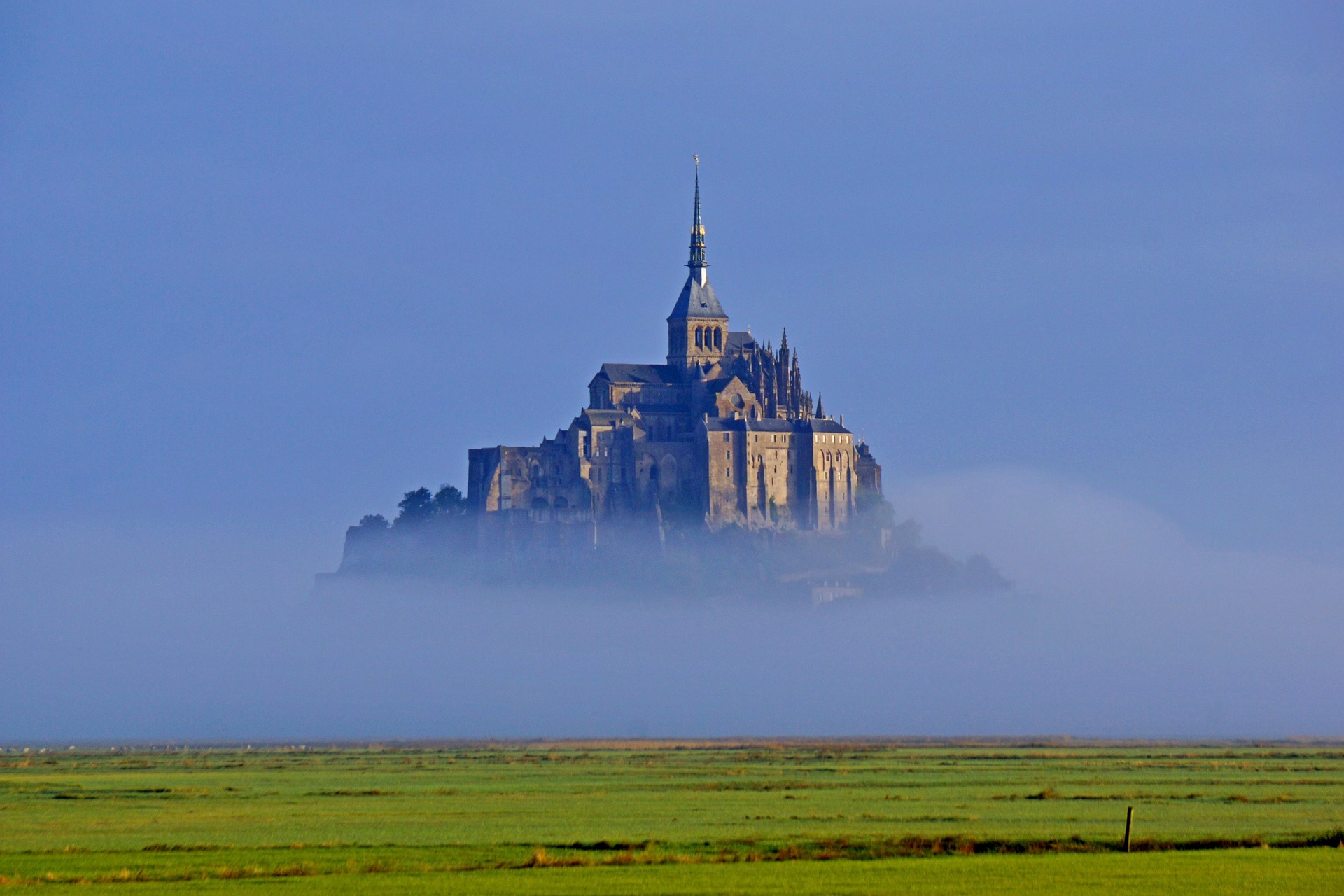 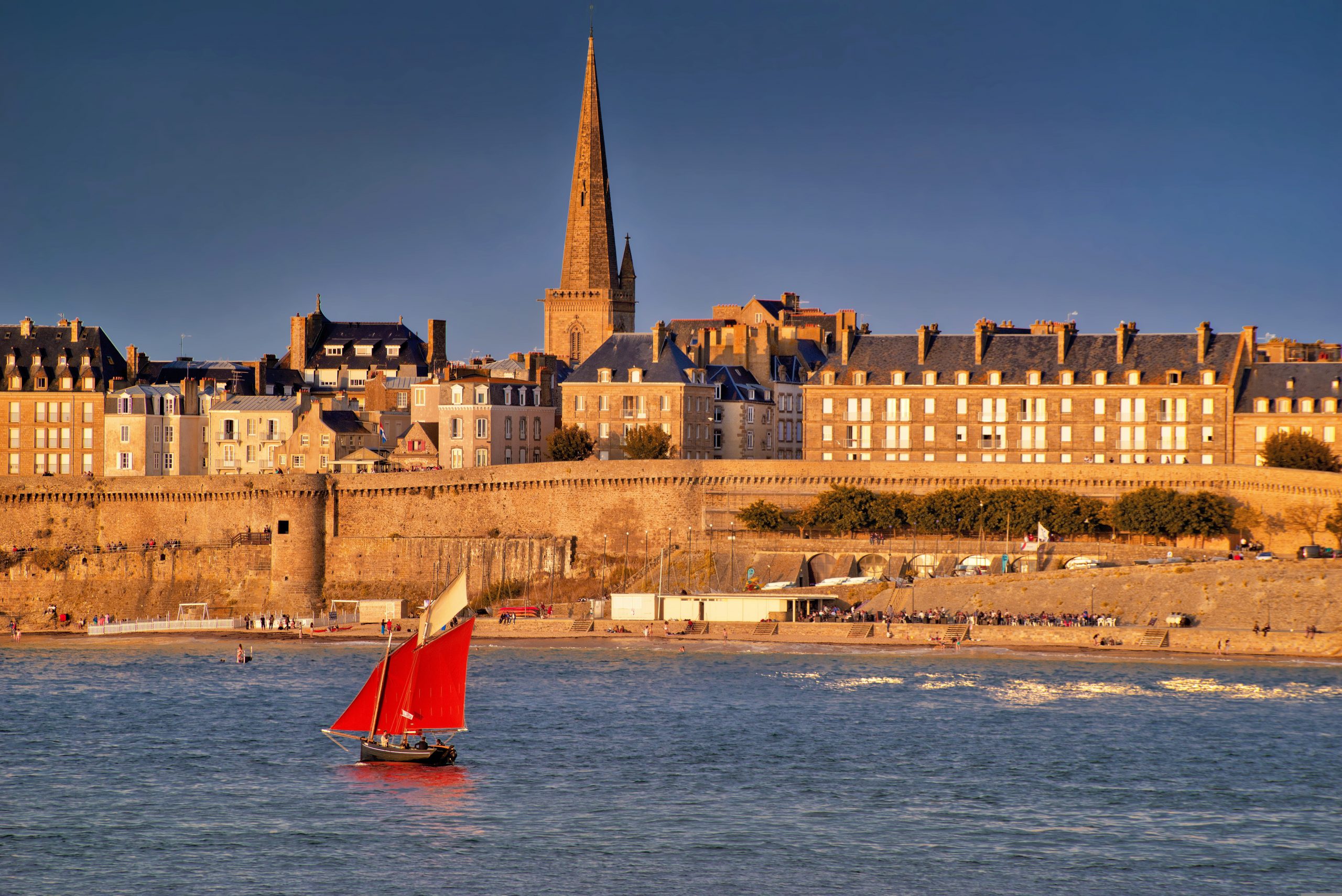 Explore some of the most beautiful and glamorous villages in Northern Brittany.