The mountainous geography suggests numerous possibilities for enjoying bird's-eye panoramas of the lake and its villages.

Among the siren calls of the area are some extraordinarily sumptuous villas, often graced with paradisiacal gardens. Among Villa Melzi, Villa Carlotta and Villa Balbianello are stunning and offer visitors a glimpse into the luxury and opulence of the Italian lifestyle.

For its captivating views, Villa Balbianello was the site of filming sequences for several scenes - in Star Wars Episode II and the 2006 James Bond remake of Casino Royale.
The lake is named after the elegant town of Como, established by Julius Caesar as an alpine garrison. Eighteenth-century Austrian rule gave the city its orderly and European air, a monumental theater, and an active cafe culture. Como also became rich in silk production, which bought them dozens of palazzi and Stile Liberty villas. 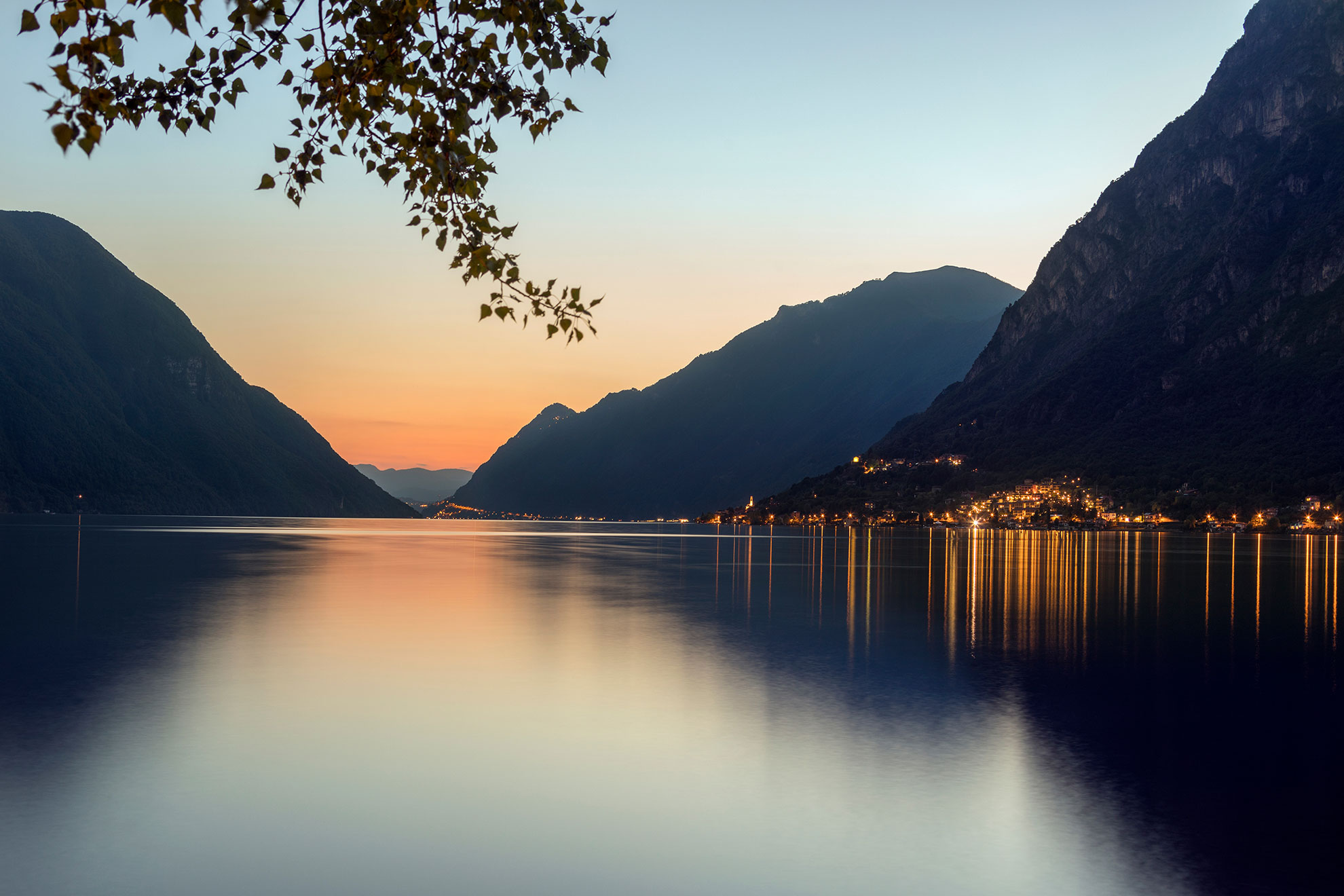 A day in Switzerland between Lake Maggiore and Lake Lugano 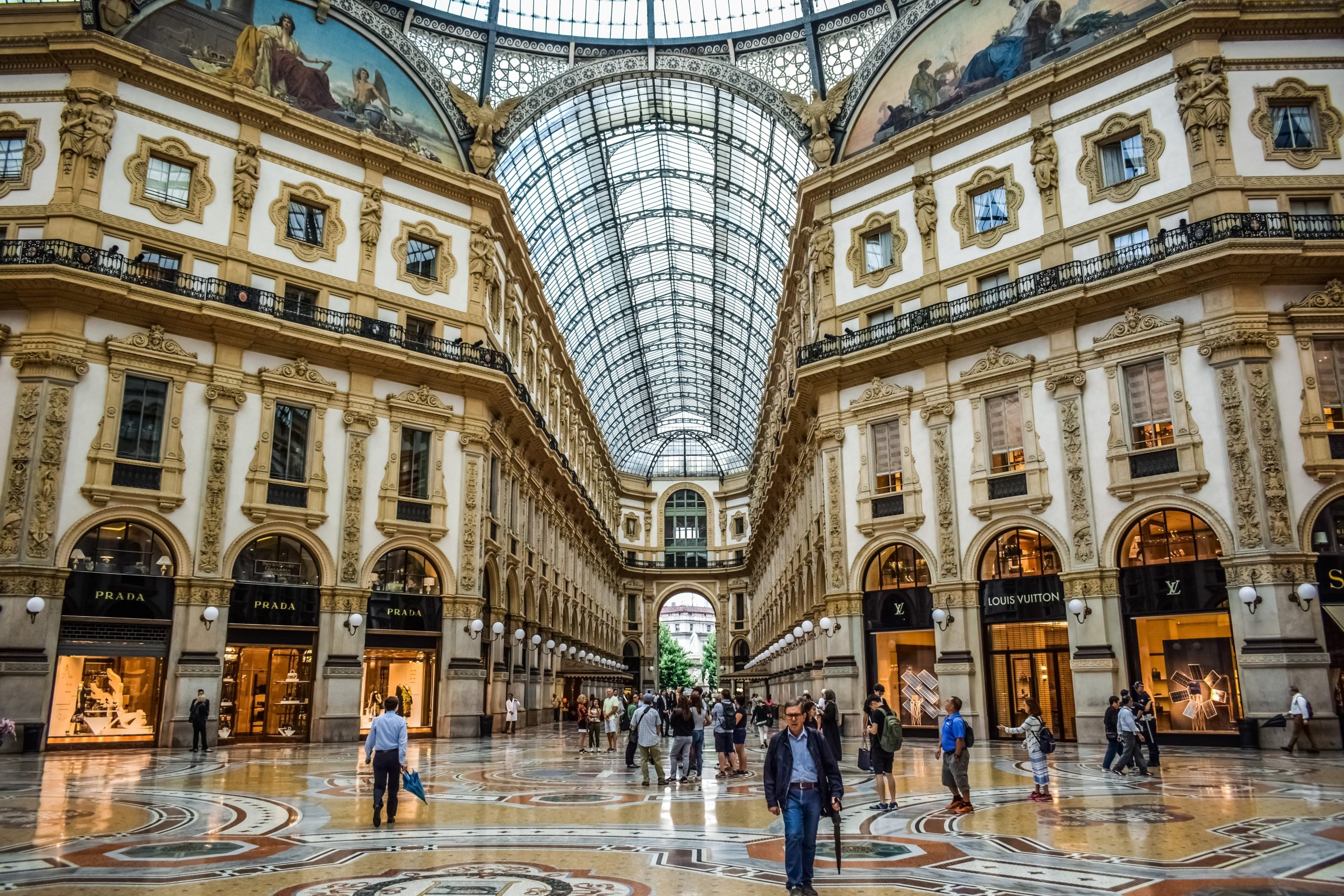 Explore some of Milan’s most beautiful corners 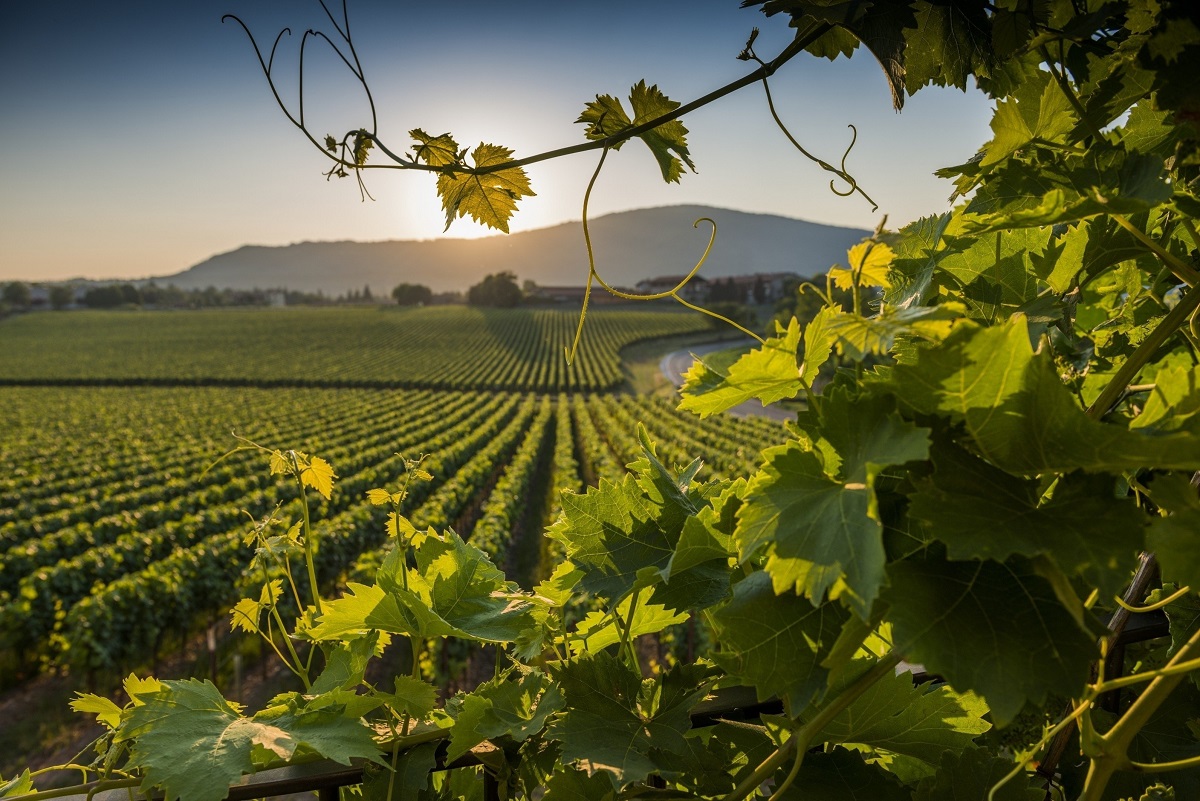