The first thing that comes to mind when you think of Bordeaux is wine. And there's no surprise - the city is the capital of a region with 60 appellations and 7000 winemakers, which makes it home to some of the oldest vineyards in the world.
Bordeaux has the world's largest urban World Heritage Site. You can explore the town by taking the waters of the Garonne or visiting some of the 18th-century buildings that line Strasbourg's waterfront. Place de la Bourse is notable in the city with its art museum and Miroir d'eau (mirror of water) sculpture.
Bordelais Art de Vivre is a company committed to cultivating rich experiences of sensual, cultured living.
Viticulture is an ancient and rich art with distinctive characteristics and qualities on these slopes.
Wine tasting is a substantial part of daily life for many people. No matter which type of wine you are drinking, whether from a renowned premier cru aged for years or the first vin nouveau cracked open at a festival, wine tasting will always be necessary.
Tucked within the city's fantastic restaurant scene—a mix of traditional French kitchens, experimental neo bistros, transgressive fusion restaurants, food trucks, and barista-run coffee shops—is an exceptional marriage that boasts wine paired with food. Santé!
Do not miss St-Émilion, Medoc, and Arcachon Bay just out of the city.
St-Émilion is the most alluring of all the medieval villages in the wine region. The town has produced delicious and full-bodied red wines for centuries and is named after Émilion, a Benedictine monk who lived in a cave near this location for 14 years.
Known worldwide for its full-bodied reds, the Médoc region is located about an hour northwest of Bordeaux and is home to the Haut-Médoc, Margaux, and St-Julien appellations.
The region is also known for its staggering number of chateaux and grand buildings dating back to the 18th and 19th centuries.
Extended a popular oyster harvesting area, Arcachon Bay attracted well-to-do bourgeois Bordelaise at the end of the nineteenth century. The town's four little quarters are romantically named for each season, and villas there evoke a bygone golden age amid what used to be scattered 1950s architecture.
Arcachon has a lot of beautiful beaches that are perfect for sun-seekers in the summertime. Built on a slight slope to provide an entrancing view of the lighthouse, Arcachon is an excellent jumping-off point for adventures on Dune du Pilat, Europe's highest sand dune. 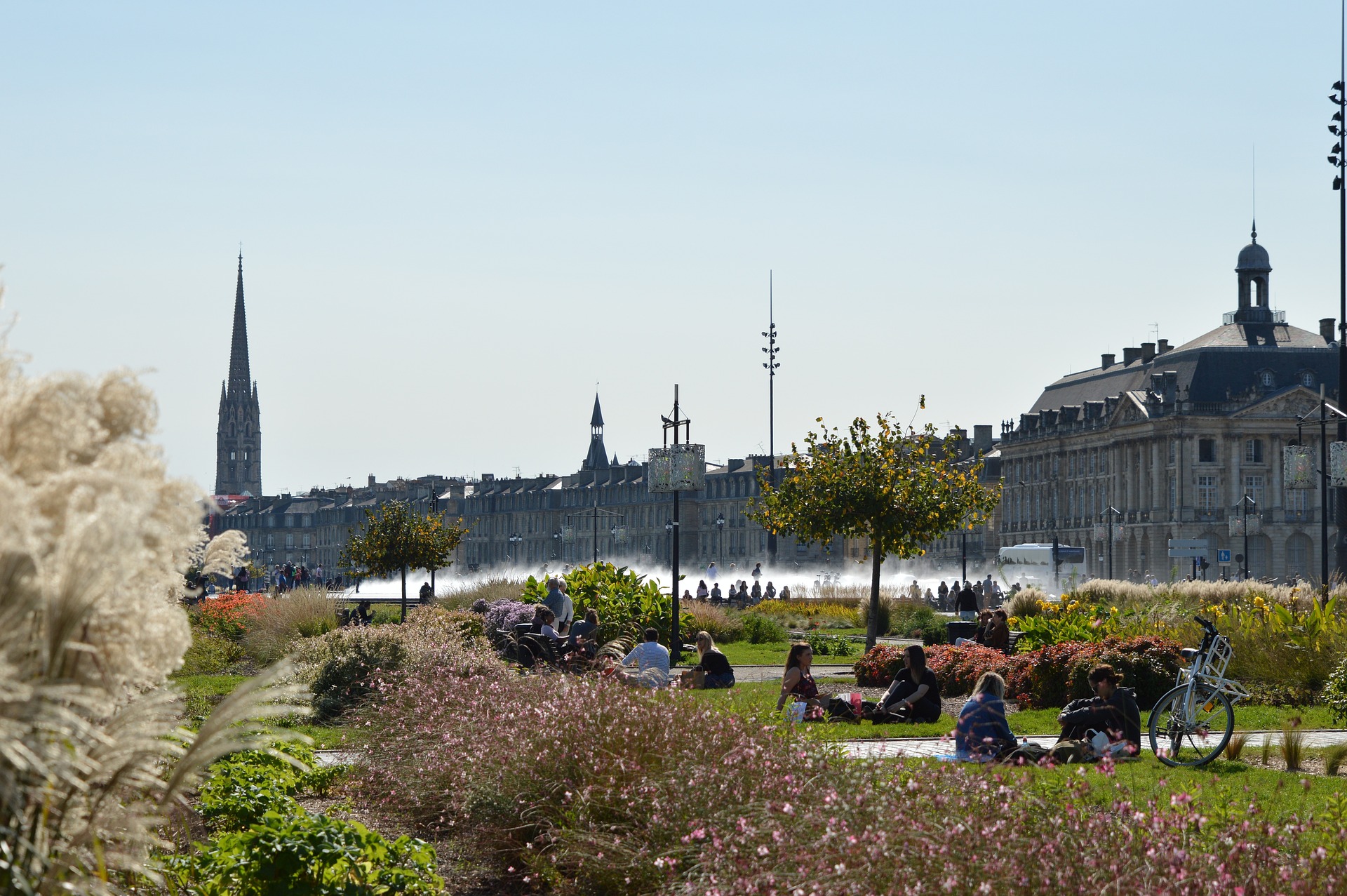 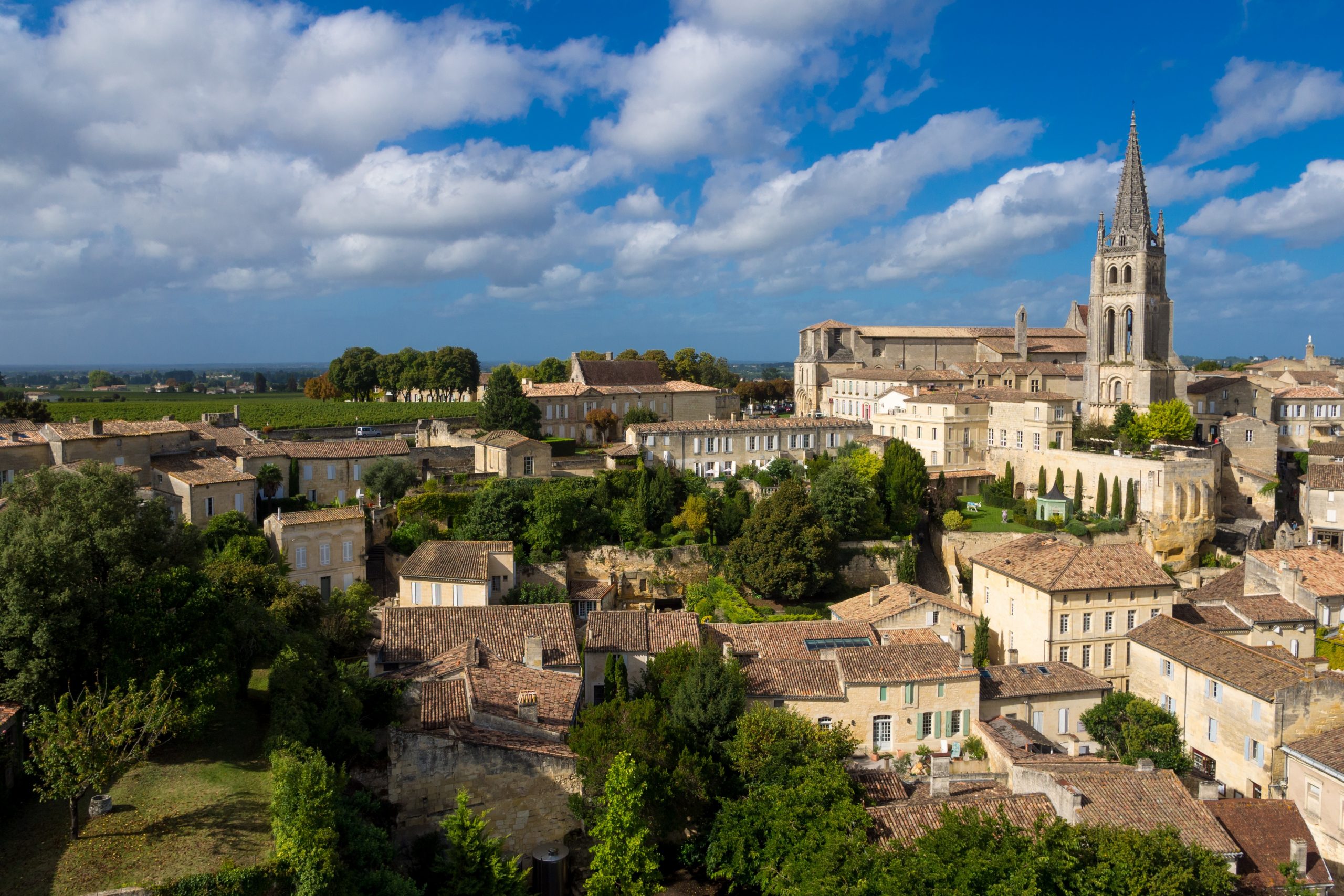 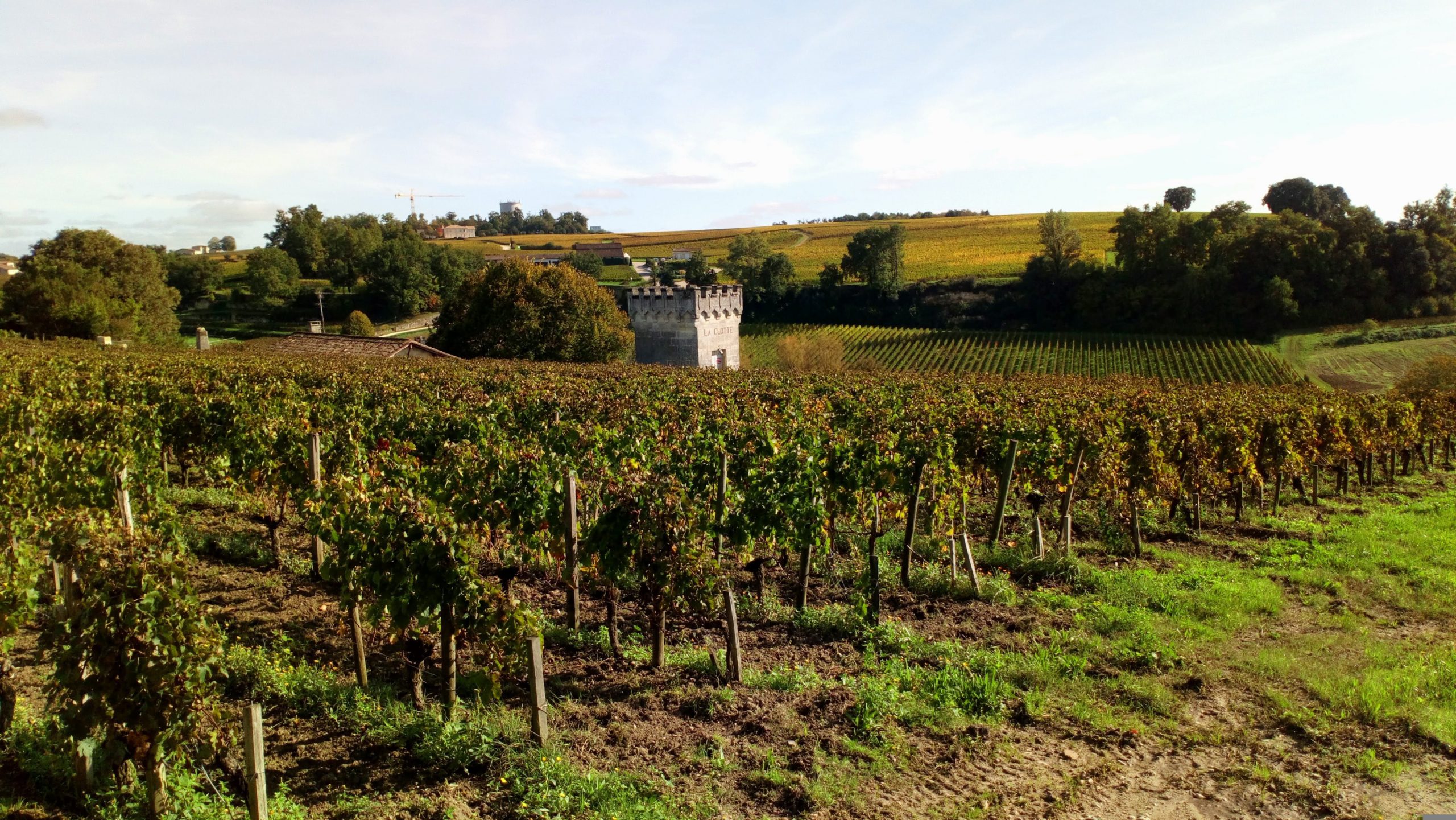 The wine and the village of Saint Emilion 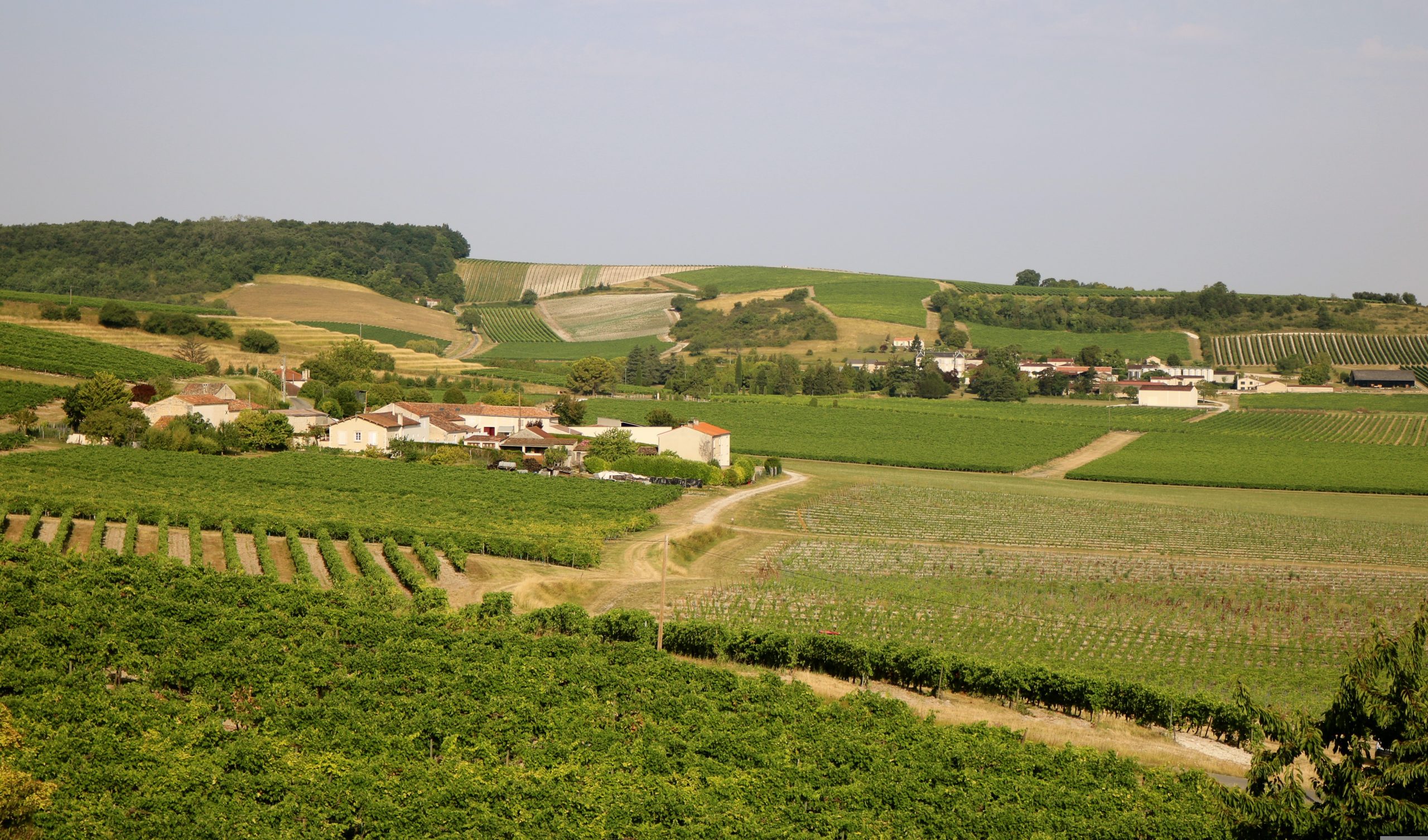 What we call Cognac