A gem of a hotel located in Sicily’s Baroque enclave, complete with a Michelin-starred restaurant, a lovely beach club, and a bunch of exclusive seafront villas.

It sits in a historic property that underwent a special refurbishment program, acquiring character and a vivid sense of place.
Locanda Don Serafino is a characterful boutique hotel that opened in 2004 in the UNESCO-listed Baroque town of Ragusa Ibla, amid the Hyblaean mountains. It occupies a historic building where contemporary design and modern technology meet striking original features, such as exposed limestone vaults, natural stone walls, and a staircase cut into the rock.

Locanda Don Serafino is housed in the former stables of the beautiful Church of Miracles, just a few meters from the hotel; its softly-lift vaulted rooms are completely carved in the rock and serve as a theatrical backdrop for Chef Vincenzo Candiano’s Michelin-starred cuisine, one of the best in the region. The emphasis is on locally-sourced ingredients and Mediterranean fish, creating incredibly tempting dishes that pay homage to Sicily and the Hyblaean territory.

The restaurant’s wine cellar is an attraction in itself, boasting over 1600 national and international labels. It’s helmed by a knowledgeable sommelier who provides excellent guided tours and tastings. An excellent spirits menu and cigar list complete the restaurant’s offering.

Breakfast is a lazy affair to be enjoyed until late in the morning, with a wide selection of homemade cakes, jams, cheeses, meats, and vegetables. Gluten-free options are also available.

The hotel has 11 attractive rooms, all located only steps from the restaurant Don Serafino except the Luxury Suite, which is right above it and features a private garden with an outdoor jacuzzi.

There are six different room types; top of the range suites are carved in the stone and decorated with design elements, creating a truly atmospheric ambiance. Each room is individually styled with bespoke furniture, soft Sicilian palettes, and gorgeous textiles. All come well equipped with Simmons Privilege beds, minibar, and TV with Sky, while the spacious bathrooms come with a fabulous power shower or bathtub and lush toiletries by Sicilian brand Ortigia. 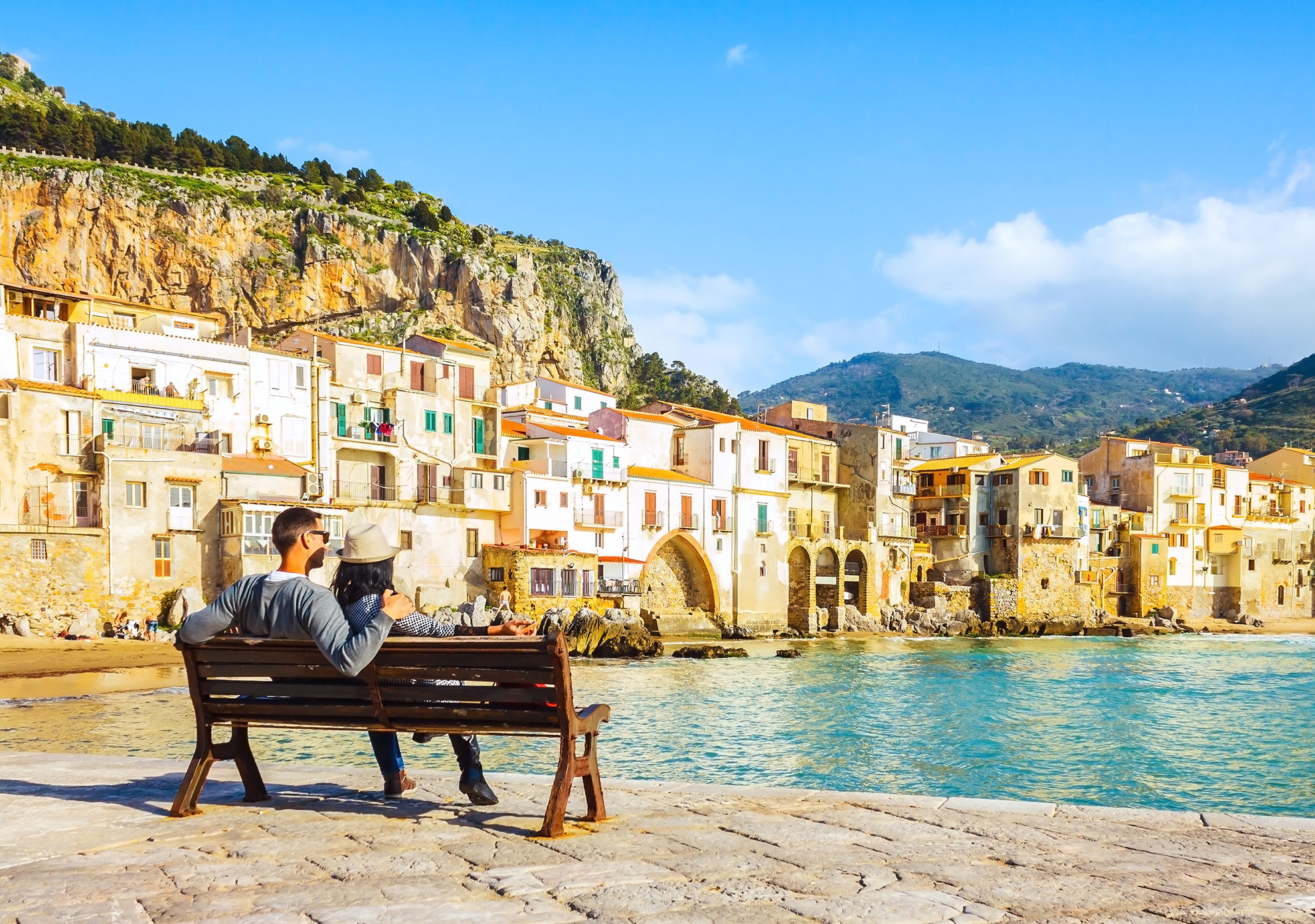 Located at the toe of Italy’s boot, Sicily is the southern-most region in the country and the largest island in the Mediterranean Sea. 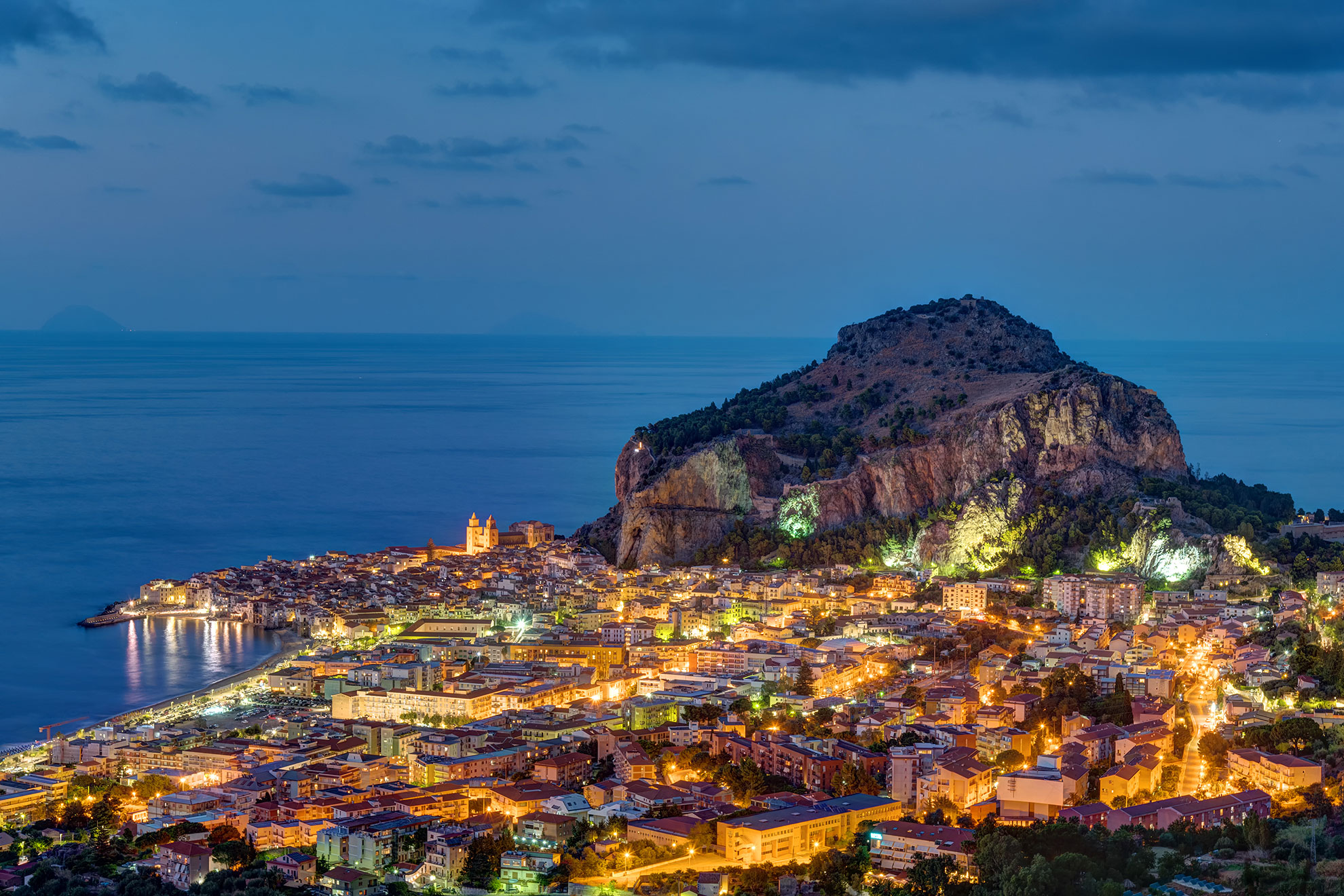 With so many incredible places to choose from, it can be hard to narrow down your must-see list.