Mezzatorre is a beautiful 5-star hotel located in a 16th-century Aragonese watchtower overlooking a private bay on the island of Ischia.

The Juliana Hotel Brussels is a new five-star private residence in Brussels. This noble house has signed residence on the cobblestones of the Place des Martyrs, a central symbol of national heritage identity. Fully renovated, it honors its heritage with its elegance and listed façade.
This listed ‘demeure’, which once housed apartments and some private residences, was redesigned to offer large common areas in the basement and ground floor and spacious and personalized rooms on the three floors of the building.

The Juliana Hotel Brussels is characterized by its talented decoration, designed by the Italian designer, Eugenio Manzoni. Between neo-classical art, contemporary colors, exclusive wallpapers, and mosaic works. Everything comes in refinement and eclecticism.

Each space of the hotel is adorned with one-of-a-kind sculptures, paintings or ornaments from the private collection of the owner, Eric Cléton. The classical trend of the last century is revealed by fine inspirations of Hermès, Michelangelo, Versace, Le Corbusier, and Starck.

Rooms at Mezzatorre are spread across the main building (the tower), with stunning views over the sea, and the garden, with pretty cottages surrounded by the fresh scent of pines. The interiors are bright and airy, with splashes of colors. Each room is unique and memorable for its cutting-edge design, colours, dim lights, artworks,  comfort of the exceptional mattresses and duvets, refined linen, delicate mosaics of bathrooms, Molton Brown soaps, large screen, digital communication SuitePad, and view of the heritage-listed square or the interior vegetable garden of the Juliana Hotel Brussels: everything is so tempting and good to look at. 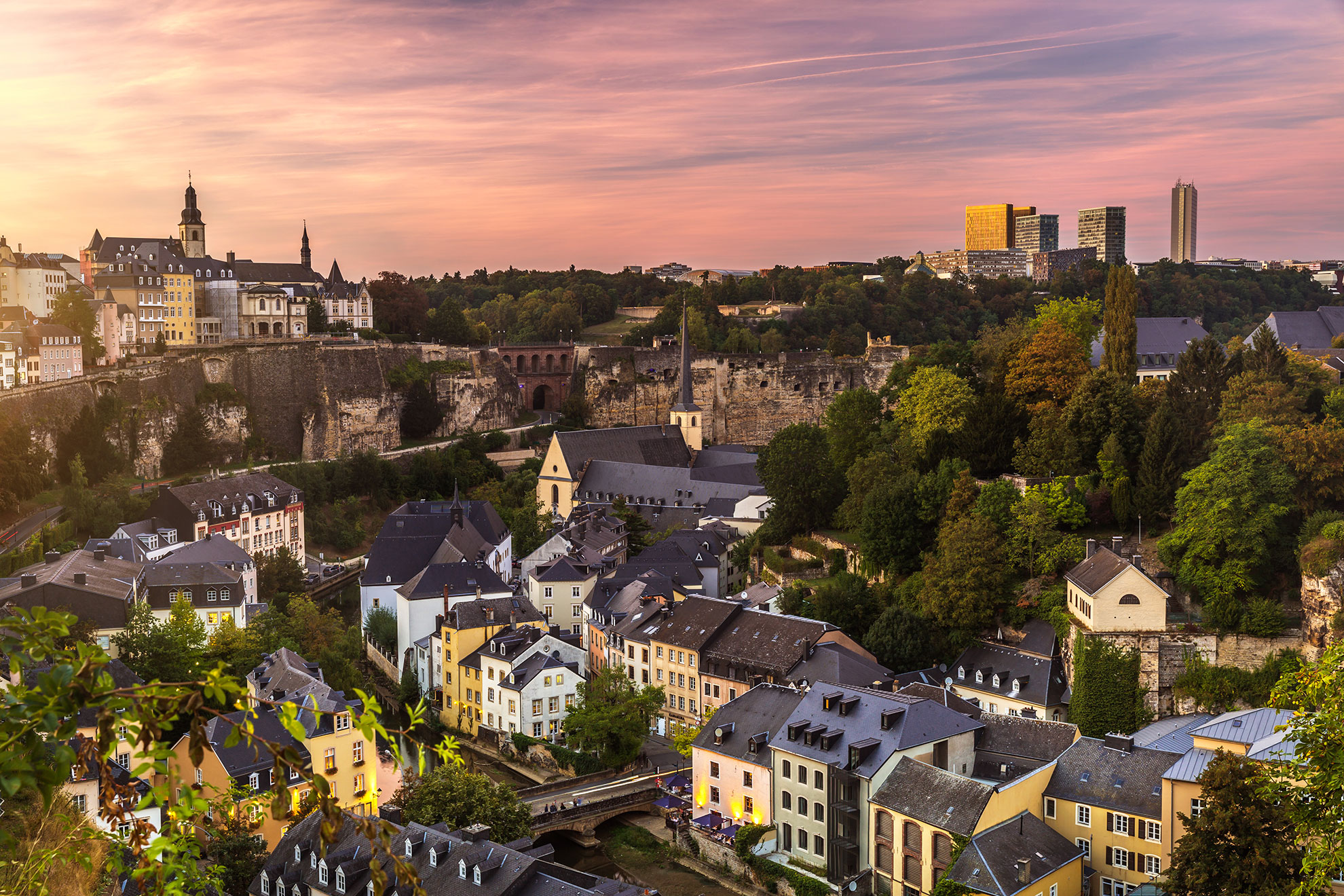 Wallonia and Luxembourg are the very heart of Western Europe, a territory that embraces centuries of history and unique nature. 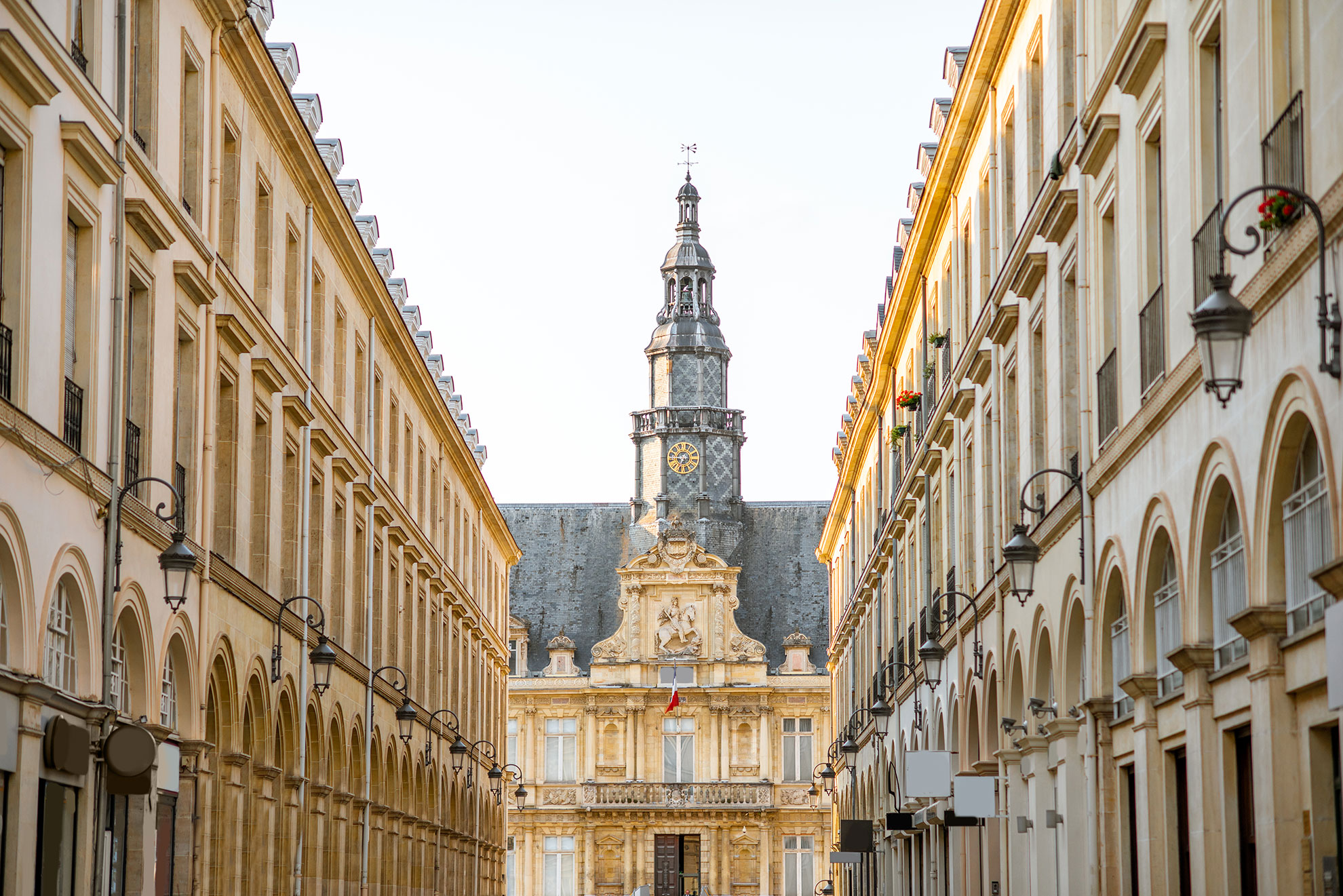 This journey starts in style with one day in Paris and terminates in the elegant city of Luxembourg: in the middle, the tour encapsulates some inimitable natural and cultural diversity of the Champagne region, Wallonia in Belgium e Luxembourg. 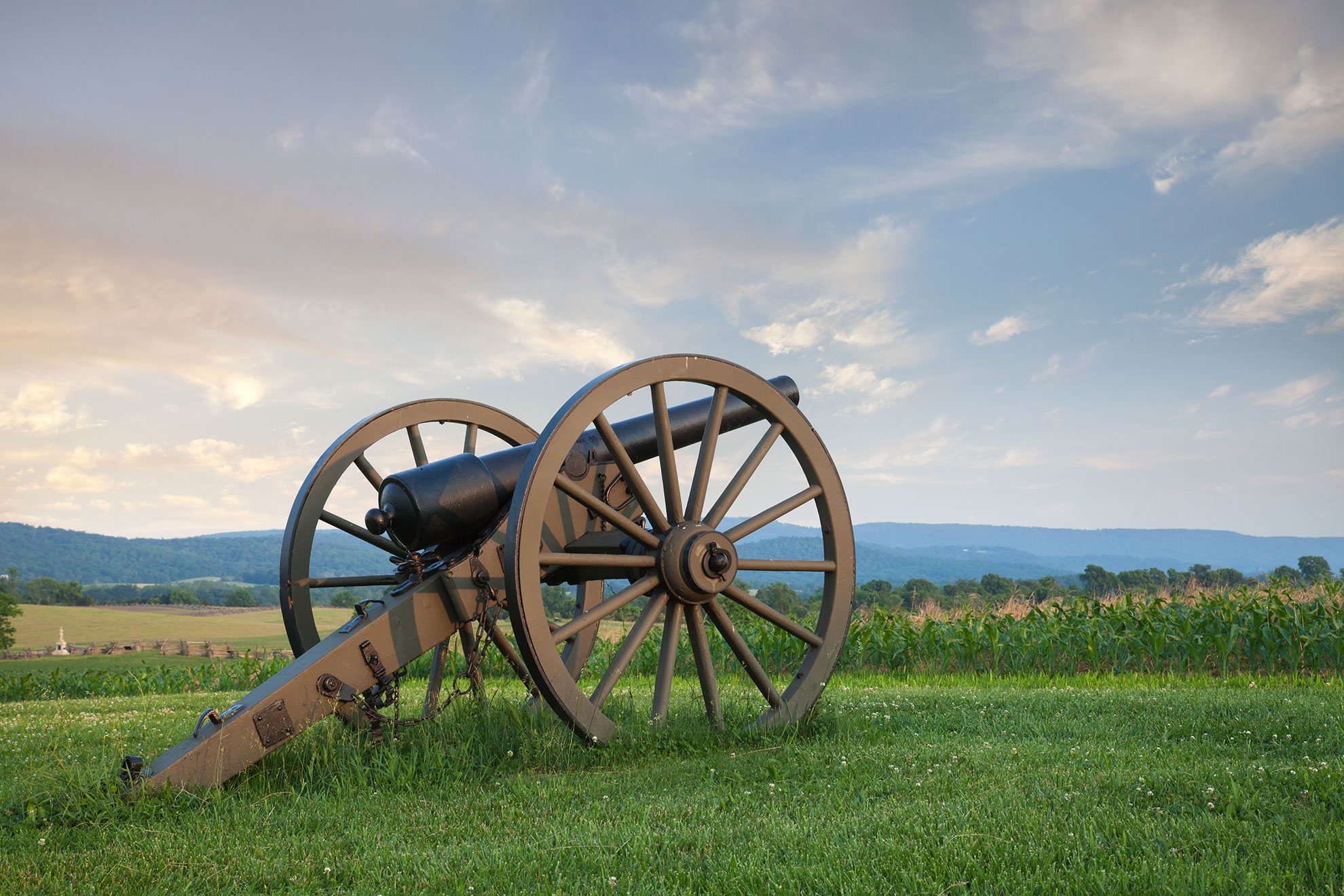 An itinerary for History Lovers across the Western European countries which immerses the travellers in the history of some of Europe’s most significant battles.